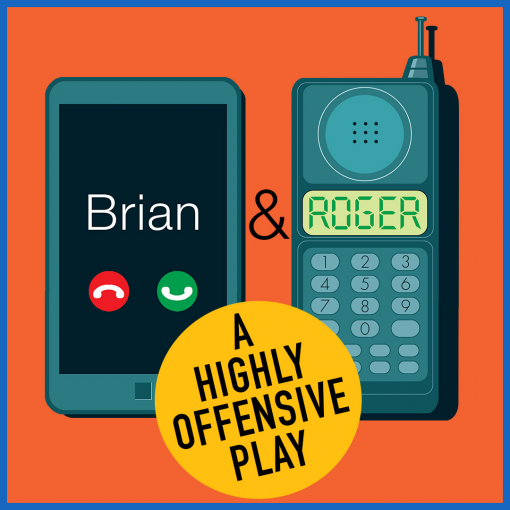 Brian and Roger met at a support group for recently divorced men. Roger was attending because he was genuinely grieving the loss of his marriage. Brian was instructed to attend by his solicitor if he wanted to dodge paying alimony. Roger is in need of guidance and support, which Brian willingly supplies. Both are starting again. Both are finding it hard. One of them is nice. 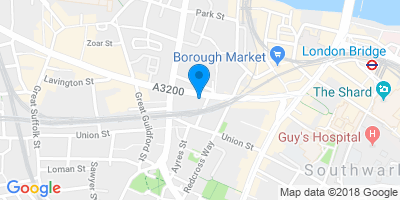